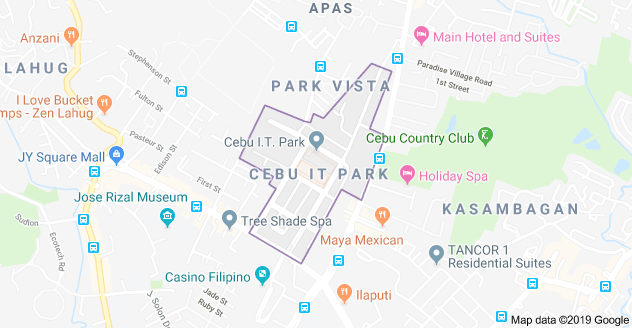 There are a few hazards associated with property investing, mainly being the fact that you could lose a lot of the money that you have invested, and if you aren’t careful with how you borrow, you could easily wind up owing millions of dollars to the banks, and not have a penny coming in each month. This is a very sick feeling, and as an investor, one that I have seen too many people dealing with. One of my close personal friends had to end up filing bankruptcy after having a total of 1.6 million dollars in the bank at one point in time. I’ll tell you the story, but first consider what can happen to you if something like the economy crashing hadn’t happened to him.

First, you have to maintain these houses each month, and there are more than just a few bills associated with this type of upkeep. Second, you are going to have to find someone to either rent the property from you, or completely buy it, and still try to make a profit, all in a short period of time. The longer that it takes you to sell the property, the more money that you are going to have tied into it.

One of my closer personal friends found themselves in this position before the real estate market started to drop. They had seen another investor that my crews were doing work for, that had owned 200+ houses and properties, making a lot of money each month from his rental units, and talking about the ups and downs of the market not effecting him. My personal friend not realizing that it took this investor 20 years to accumulate this type of wealth and net work, went out and invested his entire life savings, almost $1.6 million on enough properties to choke out any investor. He had a solid plan that he was going to flip around half of them quickly, which he managed to do, and then he was going to sell off the other houses slowly. This is where he failed to properly manage his money.

He ended up getting rid of the first half of the houses, and made back a substantial profit on the initial investment in those properties, but after all was said and done, he ended up with a lot more properties that couldn’t be sold, required a lot of work, and were steadily racking up monthly utility and maintenance bills.

Right about the time that the bottom fell out of the real estate market, he began to realize how futile his situation was, and proceeded to file for bankruptcy. When all was said and done, he had more than $1,000,000 worth of debt across 30 properties. This is a sick feeling going from having more than $1.6 million sitting in your bank account and investment portfolio ready to be used at any time, to going to completely broke, divorced, and almost living in his car; all because the investor didn’t plan properly.